I got this idea after seeing all the available MQ-sensors at BangGood.com which each promised to detect a different gas.

Though obviously none of the detectors I or any othe rmaker may build using these sensors has likely passed the stringent safety checked required to go to market they make for interested testing and calibrating of the sensor with your Arduino setup.

The setup was pretty simple and my fiurst decision was to use an Arduino Nano over the Uno as I didn't need anywhere near the pins required of a full board.

See the Fritzig image below to see the wire up. You may notice a difference in the coloutr of the sires betwen mine and the diagram. Thats because I changed my mind during the diagram.

NOTE: Not all MQ sensors come with the same PCB breakout board pinouts. Be sure to double check the pins before hookup 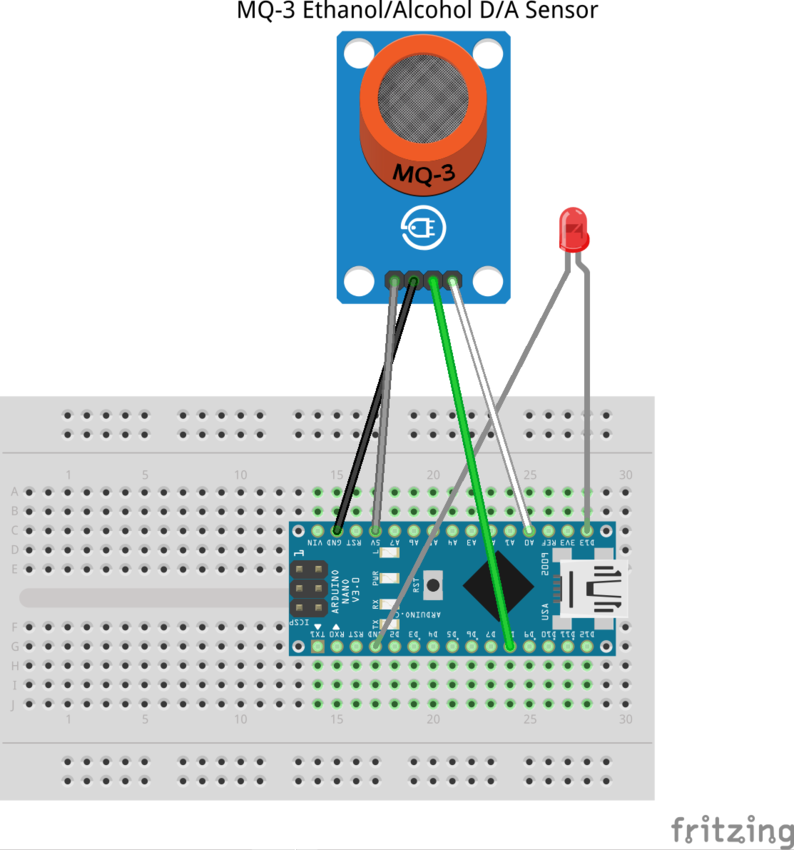 Here's a link to the Fritzing file: /2018/02/Creating-a-Breathalyzer-with-an-Arduino-and-MQ-3-Gas-Sensor/circuit-design.fzz

On the MQ-3 breakout board the pins are as follows (as it faces you):

Each connects into corresponding pins into the Arduino Nano. If the diagram isn't clear then:

The LED lights up when ethanol/acohol is detected in the air. At base vcalibration this stayed unlit until I placed Bonjela and Alcohol hand wash near the sensor at which point the LED lights up.

Watching the serial monitor als shows the Analog reading coming from D8 increases at the presence of the alcohol sources. The biuggest imcrease was seen by being placed near Bonjela. Contrary to my original hypothesis.

Starting analog readouts are around 1-200. When alcohol is introduced this increases to around 7-800.

The source was written usining PlatformIO whose source is saved in *.cpp files. They have a single header at the top

# All Photos Of Project As Finished

See the photos with the semi-completed projct in this Google Album Link: https://photos.app.goo.gl/P5TVb6YLoEUU3sFk1

Or check out thesre one or two to see how they turn out: 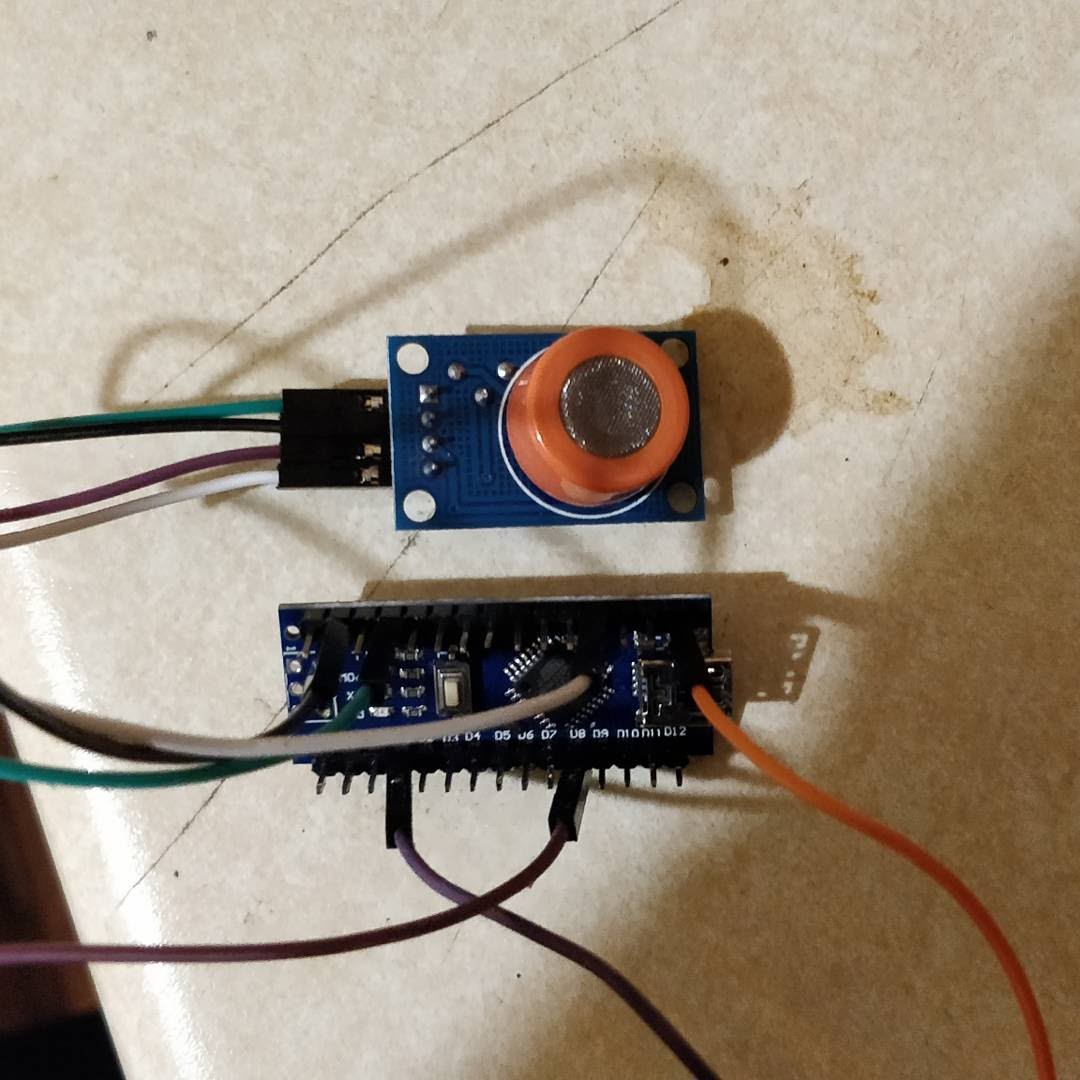 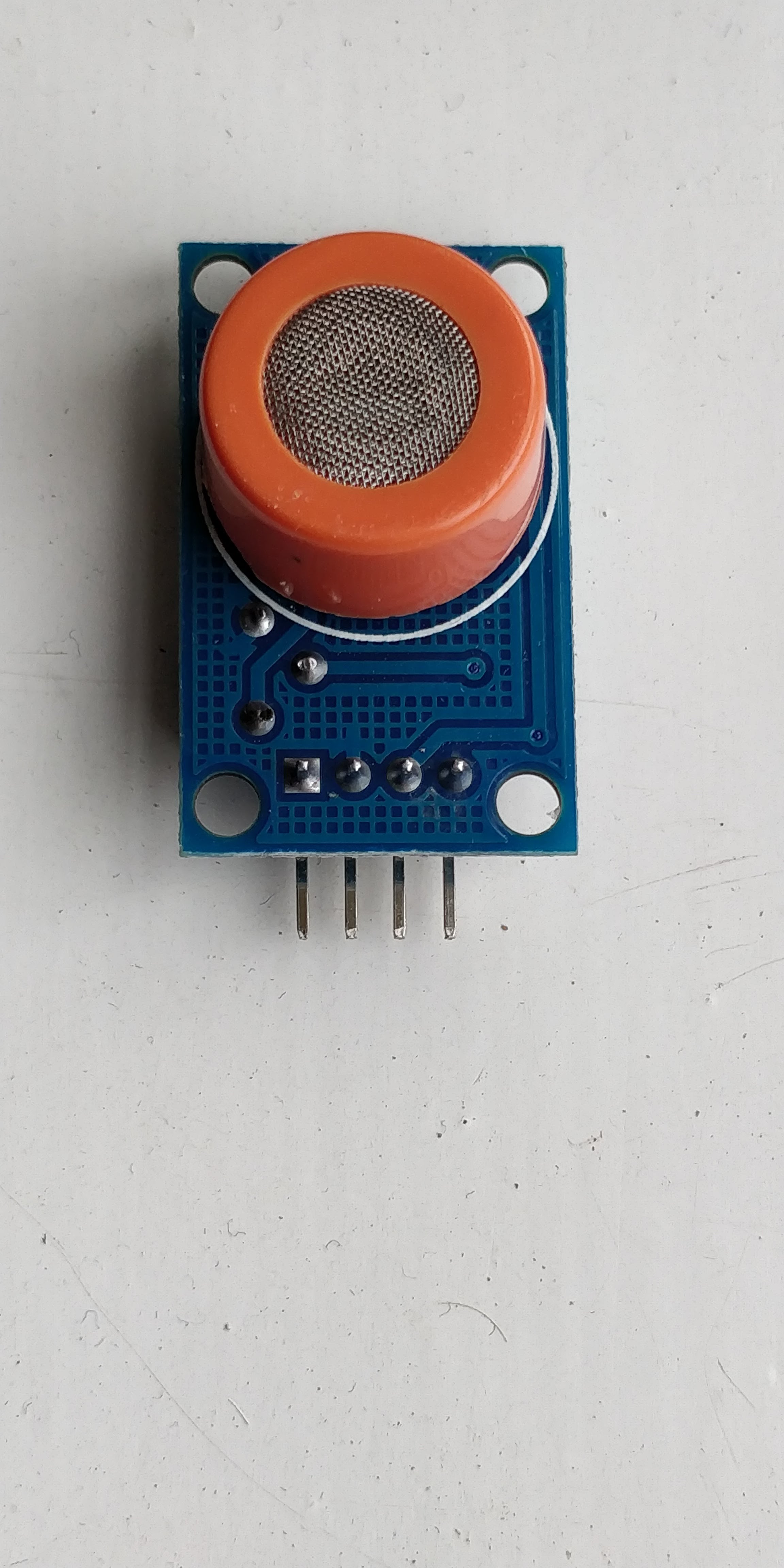